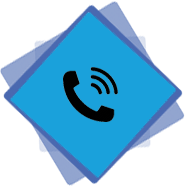 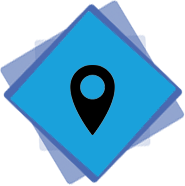 In 2008, John Sanders partnered with Dean Gebert to create HydroKleen Australia. The development of a unique, powerful and cost-efficient air conditioning cleaning system led the company to a fast growth. Shortly after, HydroKleen retailers multiplied across Australia.

Now that the franchise model was strongly established, they decided to go international in 2015. From Malaysia to France, Qatar, Norwich, Canada and many other countries, the HydroKleen brand is world renowned.

John Sanders and his life partner Sharon Jurd are the current co-owners of the enterprise. 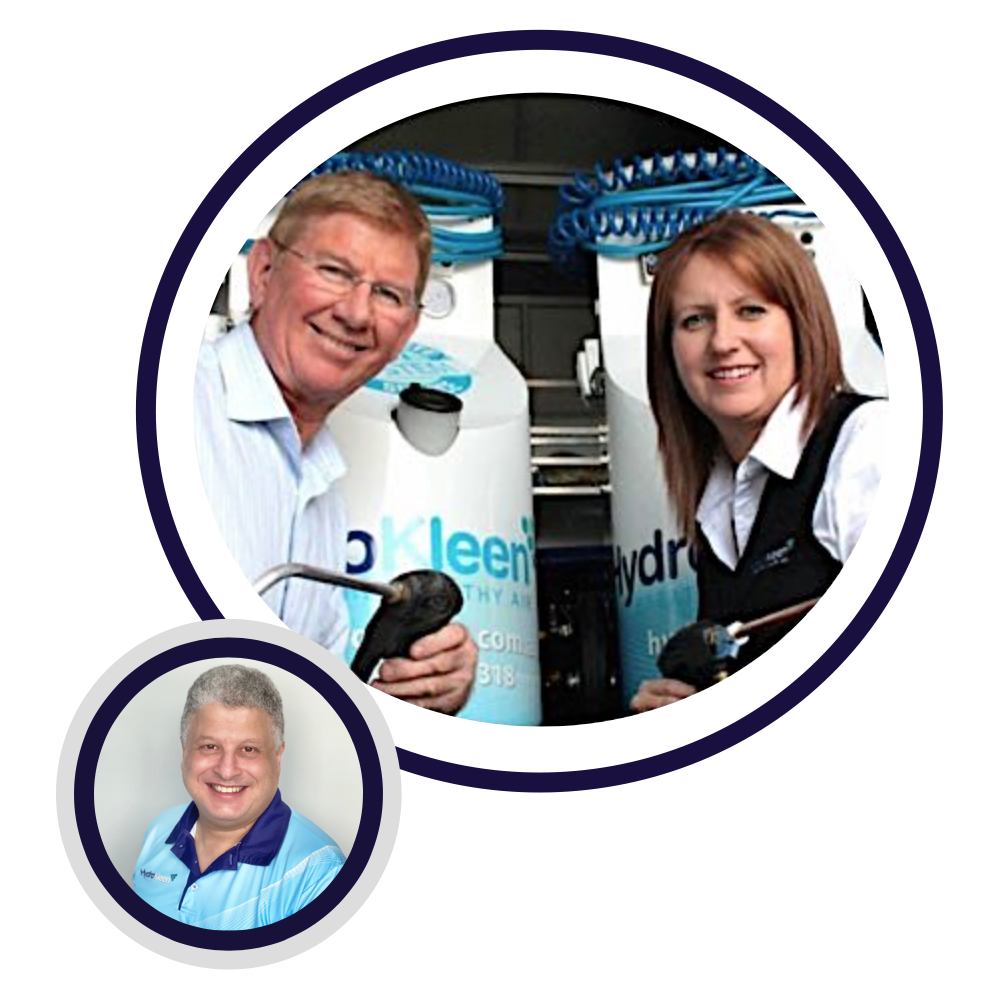 A revolutionary technology for Qatar

Naji Simaan and his team became HydroKleen representatives and licence distributors in 2019.  Mr. Simaan entered the market of air conditioning ducts cleaning as a co-owner of Silver Falcon in 2015.

Equipped with the latest technology and the ASCS and CVI certifications from the National Air Duct Cleaners Association (NADCA), the team quickly became the reference in the State of Qatar.

For Naji Simaan and the HydroKleen team, air conditioning units servicing and cleanliness is important, however educating the general population on the risks of poor maintenance is as crucial.

For a clean environment

The air conditioner is the primary source of microbial contamination in the home. HydroKleen decided to treat the problem at its origin with a unique technology that eradicates mould and bacteria, thus reducing risks of respiratory illnesses.

HydroKleen clean and sanitize air conditioners and heat pumps across the Globe. We are the air conditioning cleaning service experts. We specialize in one thing and we do it well.